SUMMER AND THE STEEL BLUE SEA: Excerpt from a novel in progress.

In August I completed the first draft of the second book in the Buck Hawkins mystery series. My plan was to spend the summer writing a summer book-- the kind of book I'd want to bring to the beach or hammock with me. The story unfolded and flowed  over the course of morning writing sessions and long hot summer runs on back roads and along rivers, and I had a great time keeping up with it
Like the first book in the series, HIGHWAY IN THE BLOOD, this one is set in the 1970s.  Buck is, among other things, a country and western steel guitar player, and music figures prominently in his life.  Most of the action and mystery in SUMMER AND THE STEEL BLUE SEA take place along the New Hampshire coast, though the scene excerpted here finds Buck  back at home in Vermont for a contemplative and musical interlude.
The book is resting between drafts for now. I'll pull it out in November and get back to work-- the plan is to release it in time for summer reading in 2015. Please stay tuned, and hope you enjoy!
-KMB

As usually happens, music lifted my mood—and not just a little.

The band was gathered in the cool kitchen at Roy Bemis’ house. was our lead singer and guitar man, and his pumpkin orange Gretsch Chet Atkins model was sounding mellow and twangy all at once tonight. Bass-fiddle man Big Jack Blythe, wearing a brand new fifteen-gallon Stetson-—chocolate brown-- had his big upright booming deep and resonant, and the new kid, a dark-haired, dark-eyed fiddler named Mike Miccelli, had a good lonesome sound with a touch of swing drive. The other new member was our drummer, Danny McRae,  a broad-shouldered  big-smiling man from up in the mountains around Moretown, who somehow made just a snare and cymbal sound like a whole set.
Blythe and Roy and me had been together in the Maple Ranch Boys, had played early morning shows on the radio station, led by the great fiddler Slim Donahue. But Slim had broken up the band when he’d retired to become a fishing guide in .
Now we were Buck and the Bison-tenniels, and we were focusing on the western swing aspects of country music even more than the Maple Ranch Boys had. I got the job of band leader only because I’d lived in for a while; at least that was what Blythe said.
The music wasn’t especially loud, but it filled up the kitchen, and all the sounds blended nicely in the wood-paneled room. Kitchen magic, I guess.
’s wife Molly had put a big plate of her homemade maple candy out on the big oak table, and now she was making sure we all got Cokes or Moxies or Genny Cream ales.   Perfect timing, I thought, smiling as I dug into a steel ride on the old Cindy Walker tune, “Bubbles in My Beer.” The bullet-shaped steel bar had been in the pocket of my jeans—-where I always kept it—and it had been hiding there for far too long lately. Tonight the smooth weight of it felt great in my hand. I made a couple of slants with the bar, angling it to get some lush and jazzy 9th chords that made me think for a second of Rosetta and her Bill Evans tapes.
Yes, it had been too long.  When we swung into “Miss Molly”, another Cindy Walker song, and like “Bubbles in My Beer”, also made famous by the great Bob Wills and his Texas Playboys—-Molly was dancing around the kitchen, her green eyes smiling, curly hair bouncing. Other things bouncing, too.
We were all smiling by now, actually, as Buck and the Bison-tenniels locked into a shuffling, driving groove, and stepped out to sing a verse, his baritone voice smooth and sweet as maple syrup graded dark amber.

Later that night, back at the house, I felt like the music was still flowing through me. It was like a brook in high water, and it just wasn’t within my own power to make it stop. So I pulled my dad’s 1929 Dobro guitar out of its ragged old case.  The mellow, dark wood and shiny steel resonator plate glowed prettily in the light of the kerosene lamp. I hefted and palmed my dad’s old Stevens steel bar. I sat at the edge of my bed, the Dobro across my lap. The Stevens bar was lighter than the one in my pocket; edges beveled instead of smooth and round, it was made less for gliding, more for hammer-ons and pull-offs, for getting around the strings quickly.  I strummed an open G chord—-as usual it was right in tune: I swear those old Dobros were built like tanks.
I always began with “Wabash Cannonball”, pretty much the way dad played it, which was probably pretty much the way Brother Oswald Kirby had always played it with Roy Acuff on the radio, the Grand Ole Opry. The window was open, letting in the smell of cut grass and some kind of blossoms, the stone and water sounds of the brook, and crickets in the fields ringing like tiny bells in the night. Now I was remembering summer nights from when I was a kid,  the old battery radio in the kitchen tuned in to the drift and static of far away stations, beaming country and western music from the south and midwest…
I found those throaty, voice-like middle strings--the place where that lonesome Dobro sound lives. I stayed there   a while, and then slid “Wabash Cannonball” into “Wildwood Flower”, key of A.
Playing this way, alone and quiet, sometimes feels to me like following a path in the woods. It’s a path that’s made of sound and music; but it’s also, I guess, made of the truth that’s in your heart right at the time you’re following it.
I let my thoughts and hands roam along the Dobro strings, finding bits and pieces of songs and melodies. And then somehow I began to feel like I was not alone on the path I walked, that LC Cordell was walking there with me, her legs long and shoulders held strong,  a cool breeze riffling that long, morning- glory-blue summer dress she looked so good in.
After a while I was singing along with the little journey my playing made, and what came out was that haunted Lefty Frizell song, full of ghosts and death and cheating lovers, night winds wailing: “Long Black Veil.”
I’m no kind of singer, that’s for sure; but I swear, in my own head and heart that night, I sounded pretty good: as Texas-warm and smooth as Tommy Duncan; as Bakersfield-dusty and sun-baked as Merle Haggard.
Later, with the dark of night full and fallen, I sat by the open window with my mother’s hand-written book of poems and read by for a while by lamplight.
Summer comes, brings light to flood
The cardinal singing red as blood.

And I took those words, along with all the music of that long day and evening, with me to sleep and dreaming.

Excerpt from SUMMER AND THE STEEL BLUE SEA , By Kevin Macneil Brown, 2014. 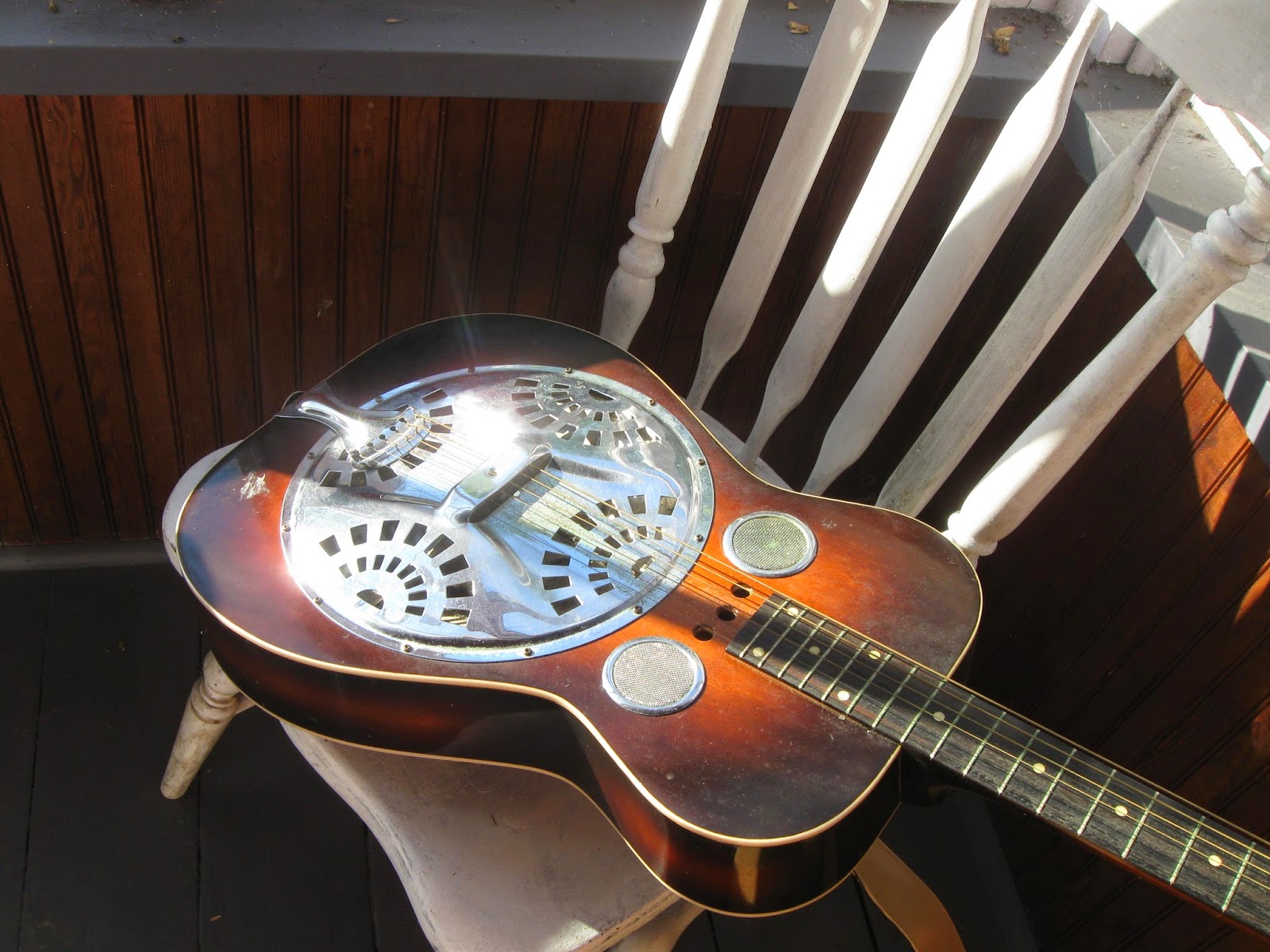 Posted by Kevin Mac neil Brown at 6:25 AM